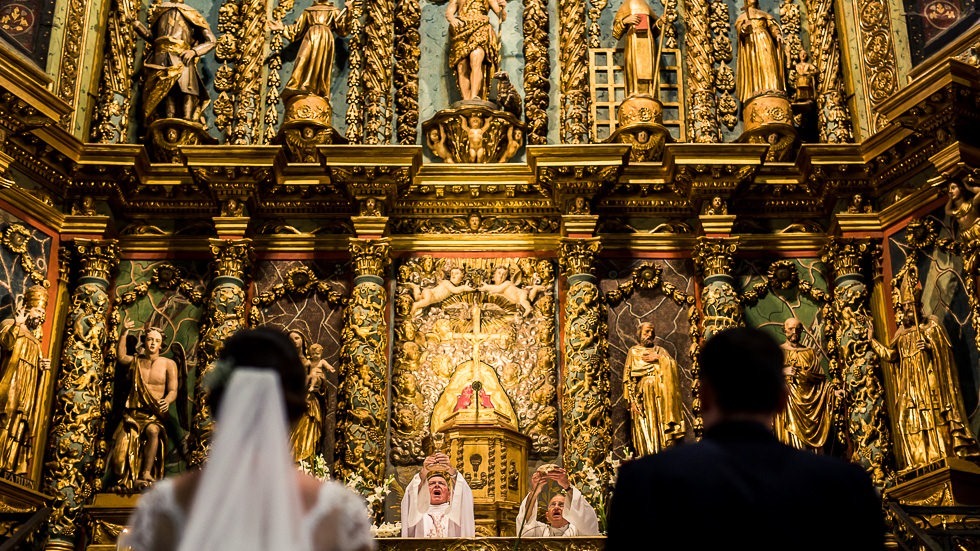 Shot during the wedding in Versailles of Mirna & Guillaume November 2017 : During the Salon de la Photo in Paris, we gave two conferences. One for our partner SIGMA, and the other for the wedding photographers label Regard d’Auteur. October 2017, RTBF posts an article showing about 30 « incredibles » wedding photos, into which we can the one just above.. Publication on a Chinese Wedding Blog

Welcome China ! February : the chinese wedding blog La Bride chooses to publish one of our images from Sarah & Alexandre wedding in the South-West of France. « Best Photo » they said ! A great surprise for us ! On january 17th, BuzzFeed US publishes :

14 Stunning Wedding Photos That Are Basically Works Of Art

The day after, it’s the famous Huffington Post US who talks about : 80 images selected from thousands , including two signed by Gardères & Dohmen ! On January 3rd, we begin the year with good news : Sigma publishes another article about our work (only in french sorry). A report made on a wedding in Arcachon, near Bordeux,  entirely shot with a 20mm ART lens. Not so common …